Kela is a divorced mother of two who was referred to us by Catholic Charities. She had a job with Bell Helicopter and a reliable car when tragedy struck. Within just a few months, she lost three close family members, including her mother, who was killed in a hit-and-run with an 18-wheeler near her home in New Mexico.

Kela used her savings for her mother’s cremation, and, while she was in New Mexico to settle her mother’s affairs, an uninsured motorist who was texting and driving hit her car and totaled it. When she returned to Fort Worth, she was laid off from her job.

Catholic Charities helped Kela by finding her an older, high-mileage vehicle so she could look for work and get her busy kids to school and activities. When that car began to break down—it had 300,000 miles on it—she found On the Road Lending. Now with a reliable car, and a steady job, Kela is starting her own business and repairing her finances. Her main focus is her two children.

“They’re my precious jewels!” she says.

Return to Meet Our Clients 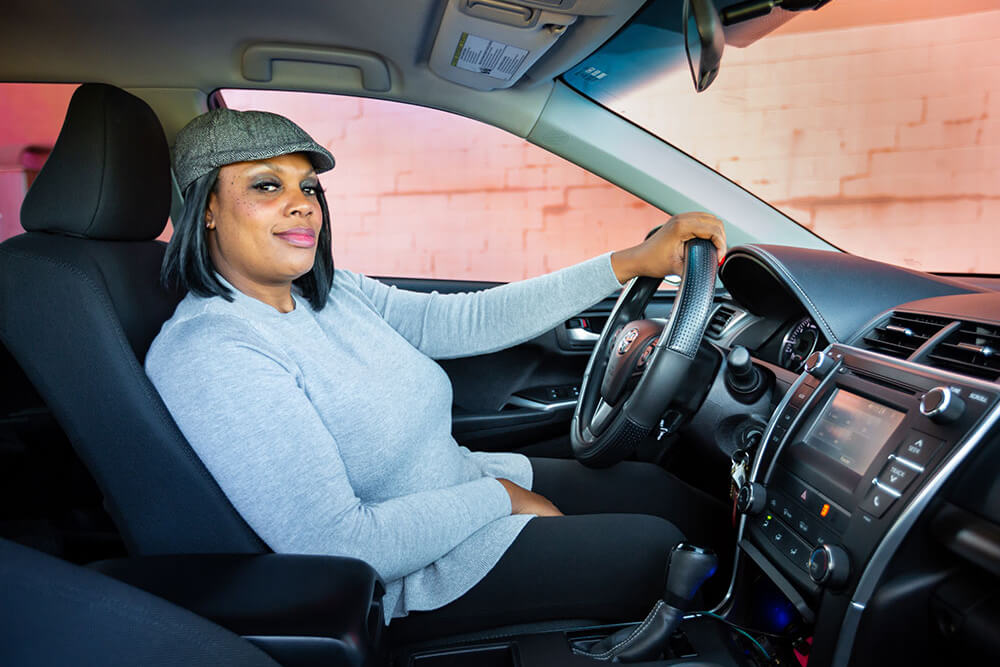